John Tejada, a frequent guest on Touched Music compilations, hatched the idea of turning the final project for his CalArts “Advanced Electronic Music Production” class into a compilation album for the established label. John Tejada Presents Future Stars features 15 of Tejada’s students at their best, as well as an exclusive original track by Tejada himself called “NYC83,” which imagines an alternative of a classic b-boy breakin’ tune. Established as a non-profit, the record label benefits Macmillan Cancer Support in the UK among others. Touched Music will release Future Stars digitally on Friday, May 15, 2020, with 100-limited edition CDs to follow shortly after. The best way to support the charity—and the only way to procure the beautiful physical CD—is to purchase from Bandcamp. The release will also be available on Spotify, Tidal, Bleep and many other platforms.

The styles on Future Stars range from ambient pieces such as Evan Sutterfield’s “Quarantine Reflections for Shakuhachi and Electronics,” indie experiments by Hope Sparrow and Mar, house-flavored tracks by Simo and Benneyybeatz, to techno-tinged peak time perfection by tau0n and Ian Ellison, a track made entirely from the sounds of a balloon by Magro, future jazz experiments by Scruffy and everything in between. 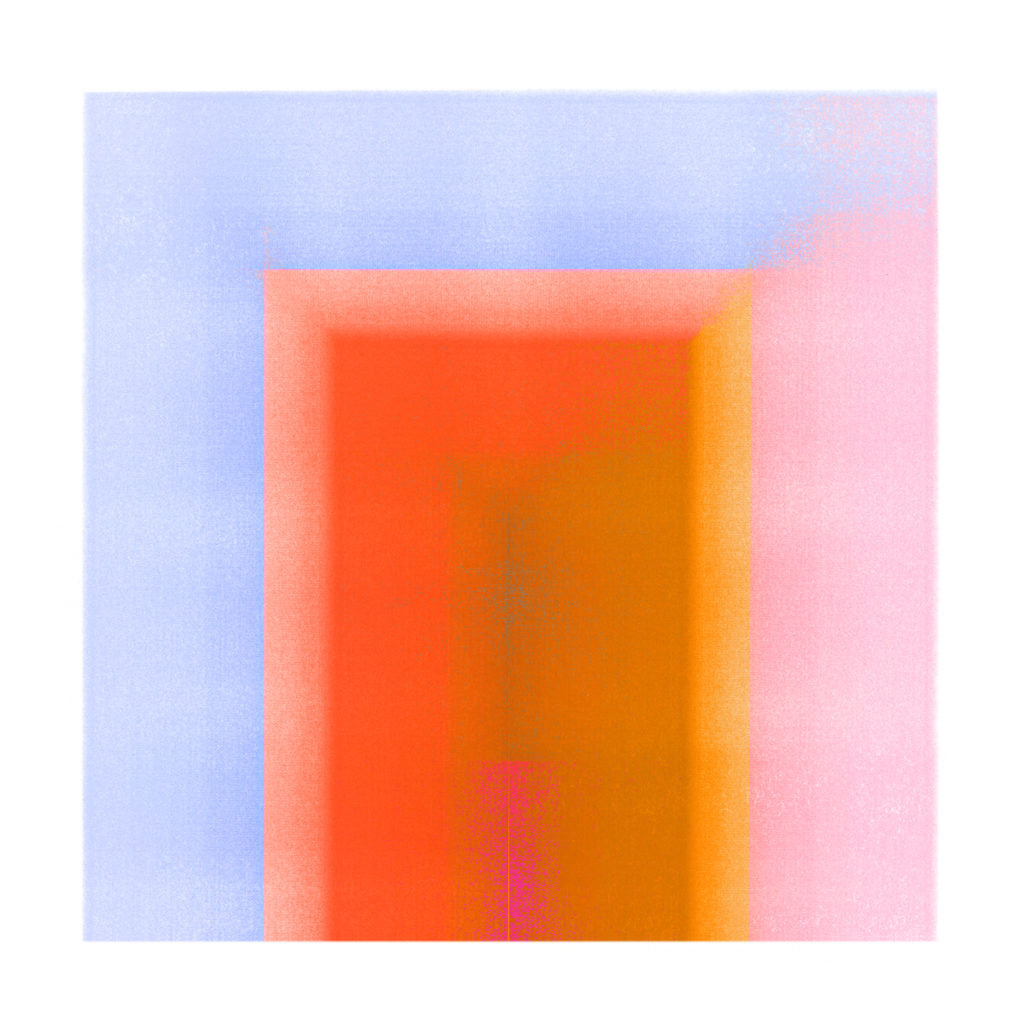 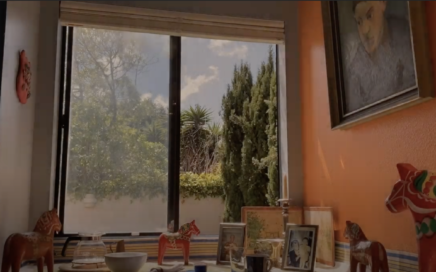 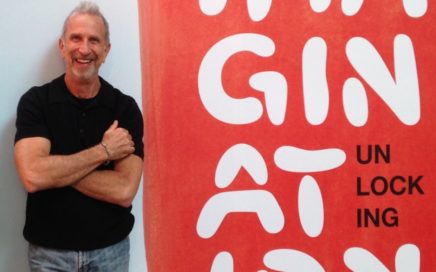 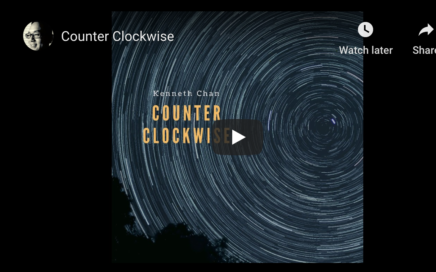