Save Yourself; VIDEO COMPILATION

Submitting one installation work "Save Yourself" along with a compilation of videos that I would loop together.

"No One Has Met Me, "Keep on Keepin' On","Lick Piece", "The Artist is Roasted" "What I Found Under the Rug: A Statement about Stress" 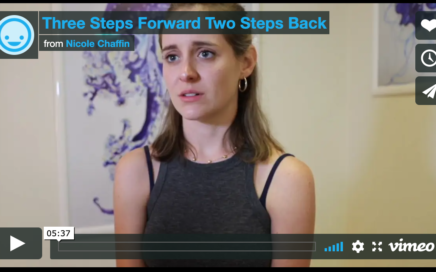 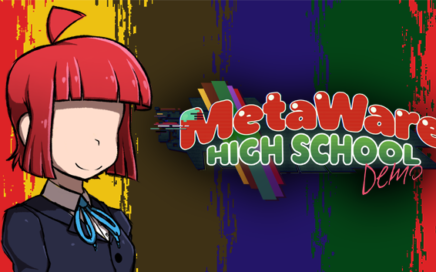 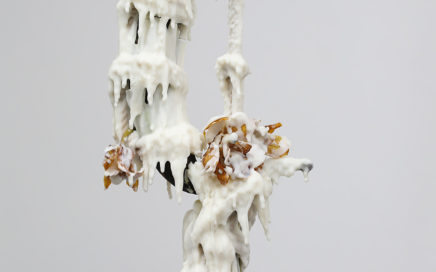 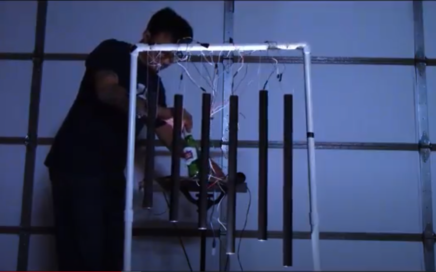 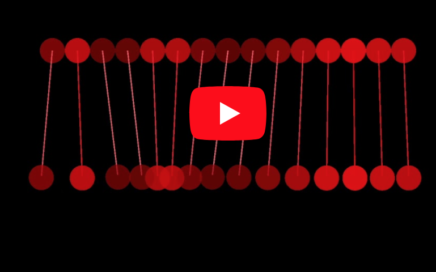 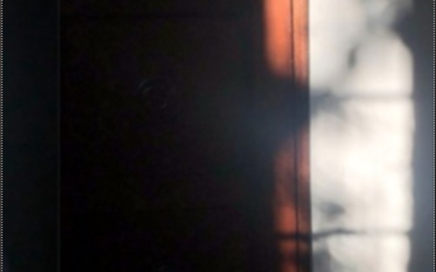