Ernestine and Delilah navigate their love in an apocalyptic world. 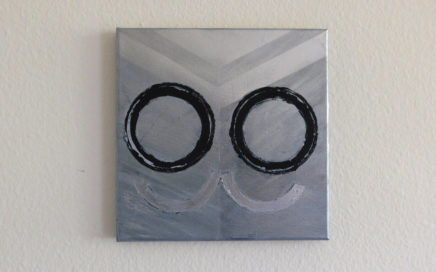