This song is about overcoming depression and suicide awareness through hope. 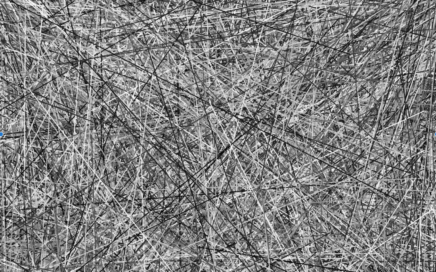