faith in the 21st century and a look at the possible events- there is a chamber of people found in a basement of a prison who have been there since the late 1900's suddenly an execution order has been created for all 144'000 souls and NOW an agent from the feds is investigating WHO the people are and WHY there were put there in the first place. 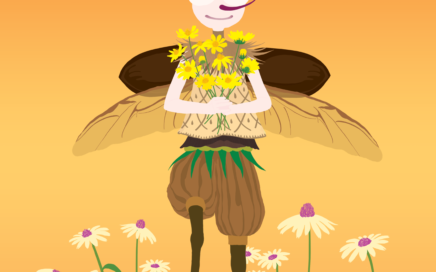