This is a Unity-based video piece, inspired by Reich's Pendulum Music, but with a microtonal tuning based on a 1-3-5-7 combination-product set. The fundamental of this tuning is an upper 2/1 partial of the Schumann resonance 7.83 Hz. This Schumann resonance is basically the resonant frequency of the Earth’s electromagnetic field. Here is a video playlist with some of my other video pieces, as well: https://www.youtube.com/playlist?list=PL8ZHADWS0bBOvefrLN3gkyA0iLom4s8RZ

Count In is a meditation on the role of individual voices in an imminent post-human environment, based around a recording of Poly-Styrene (from the 70s punk band X-Ray Spex) defiantly shouting the numbers “1-2-3-4.”

Count In combines phasing techniques and just intonation (with a tuning system inspired by La Monte Young’s Well Tuned Piano) and the result is a mixture of Steve Reich, X-Ray Spex, James Tenney, and Sesame Street Pinball Number Counts. The layered iterations of Styrene’s voice are reinforced by the visual presence of corresponding numbers, which slowly change color akin to a James Turrell Skyspace. 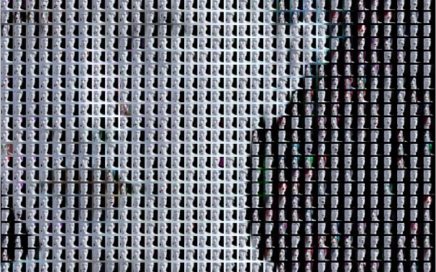 J. Rosenbaum RMIT School of Art Set in Stone A series of marble faces, generated by AI, as it learns to create and update its bias’ on gender. First it is trained to generate masculine marble faces, fixed, immovable. Then marble feminine faces are added. It learns to change, a transgender neural network, updating its […] 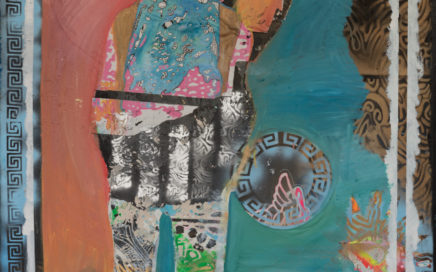 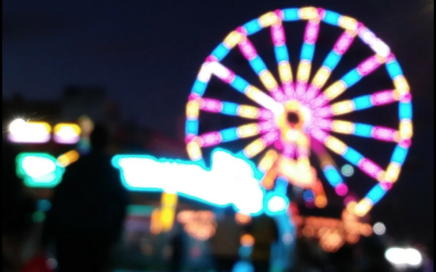