“Karma”, a song by Andrea Turk featuring Prince Husein, is a song that throws you into the situation of unreciprocated love and how one would react to it. In this song, both sides wish the other person well but also ‘karma’, for wasting their time and effort into a one-sided relationship. The music video features Andrea with her four friends having a blast, alongside an animation of Prince Husein as a video game character. The video purposely uses fun and vibrant colors as a play on the irony of it all, as both Andrea and Prince realizes that karma will works its favour for those who have been mistreated by others in the past.

The song’s intent was to create irony behind the struggling life of musicians who were promised of the ‘American Dream’ with their music. “Always the underdog, out of the game”, we were never promised of an easy life on our path to becoming a reputable artist. Taking late night shifts in order to make a living, touring and couch-surfing from town to town because their paid gigs can’t pay the travel expenses, these are all examples of the real world hustle that rising musicians face day by day. “American Dream” is a tragic story backed up with cheerful music, slapping you on the face with the reality of all rising musicians’ struggle in the real world. 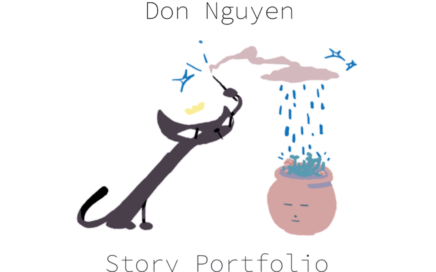 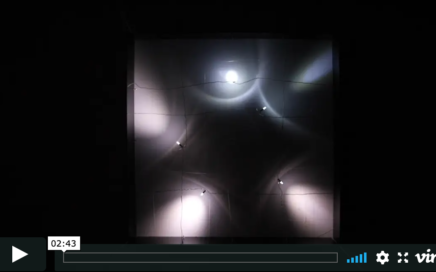