This is no dream 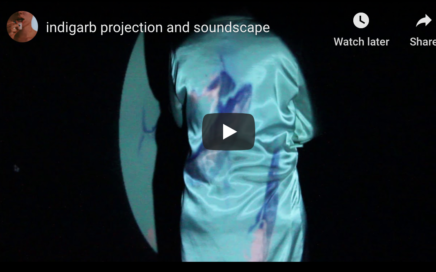 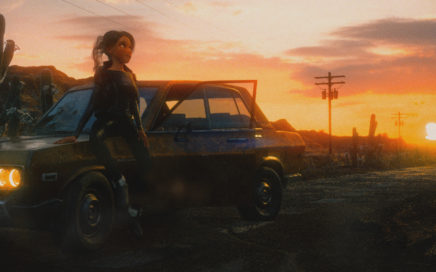