14 days in the lockdown April, I was locked up in a central quarantine accommodation. 14 days with the extraction of fresh air and the earth, the only approach for me to connect with the loving world is the peephole in my room door and a locked up window. As I stay, I start to touch the world on a completely different way. This work record my time in the room and the time I look out from those pieces of glass, in a way to think of normal, existence, and isolation. 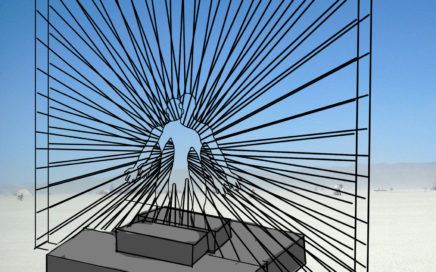