"sometimes i wish i was a woman, just so i could have an abortion" - john waters

A celebrity guest and phone calls. What could go wrong? 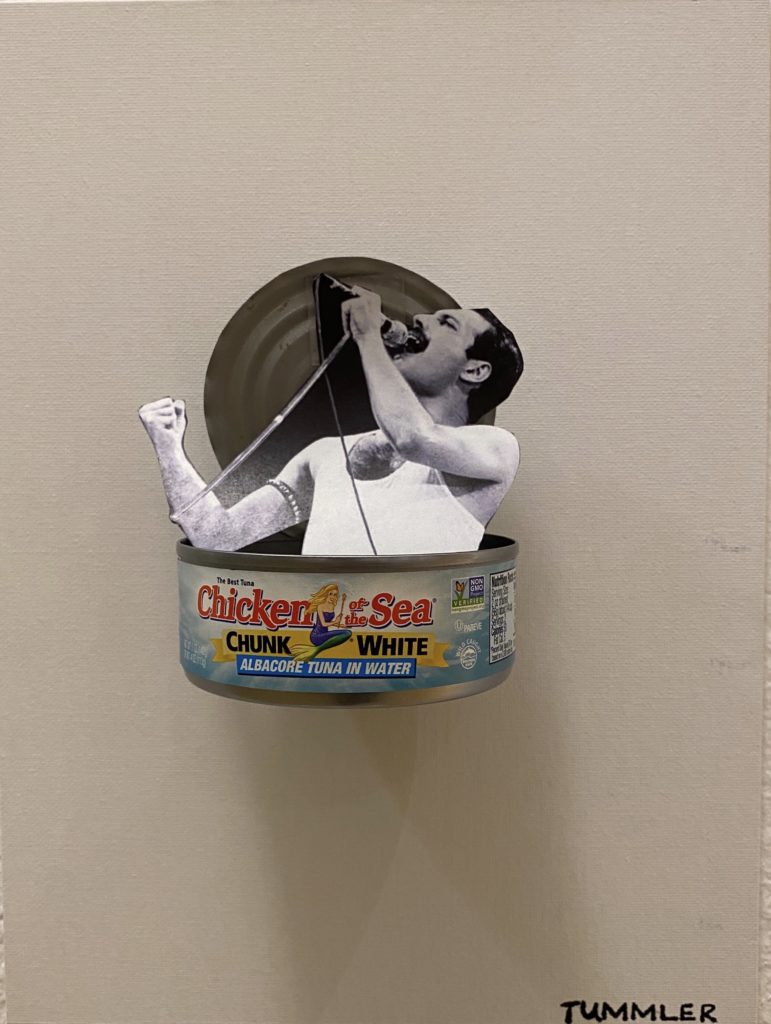 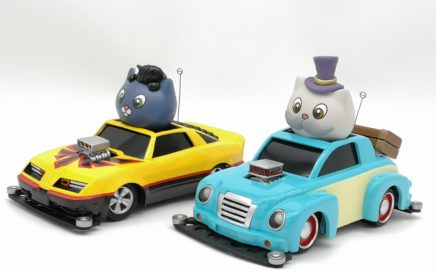