Part of documentation of a feminist protest in Monterrey, Mexico (nationwide initiative) on March 8th 2020— which sought to gain visibility to the alarming rates of femicides in Mexico due to gender violence rooted in machismo, an almost intrinsic, evil element of our culture. 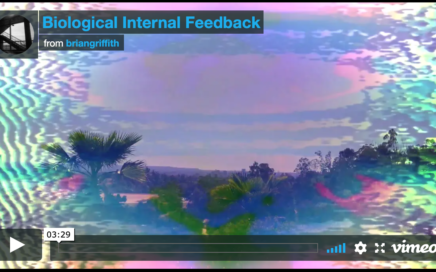 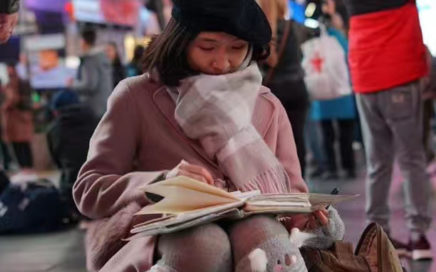